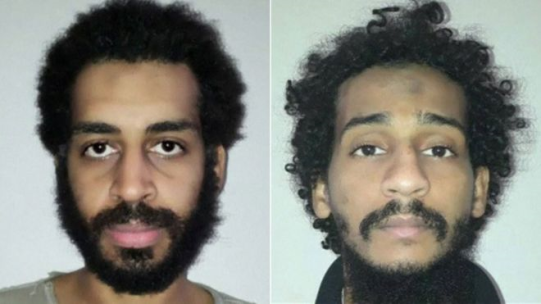 Alaxanda Koely and El Shafee Elsheikh, referred to as Islamic State’s ‘Beatles duo’ may be facing trial for murder in the US. Koley and Elsheikh worked alongside another UK citizen, Emwazi (aka Jihadi John who was killed in a drone strike in Syria in 2015) with Islamic State in Syria where they guarded, tortured and killed hostages the group held. This included the killing of US citizens James Foley and Stephen Sotloff and the UK aid worker, Alan Henning that received high profile media reporting due to the gruesome videos the cell recorded of their beheading by Emwazi. 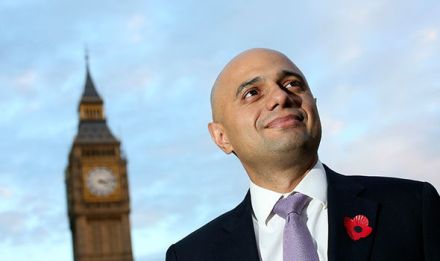 Koley and Elsheikh were captured early 2018 in Syria by one of the freedom fighter groups and handed over to US authorities in the area. The question to determine is where they will be tried for the murders they were Invovled in. On the 23rd July 2018 the UK Home Secretary, Sajid Javid has written to his US counterpart suggesting prosecution of the two men in the US would be the best course of action, adding, controversially, the UK would not insist against the death penalty for these two men.

The difference with the extradition of Koley and Elsheikh is that under section 2 Counter-Terrorism and Security Act 2015, they were stripped of their British citizenship under a temporary exclusion order from the UK. It is this legal issue that has led to Javid informing the US that there are ‘strong reasons for not requiring a death penalty in this specific case.’

The UK Labour Party’s shadow attorney general and former head of the group Liberty, Shami Chakrabarti to see this move as a ‘grave human rights abuse’. is this really the case? This is potentially a one-off extradition and as many have posted on social media sites there is little or no sympathy for Koley and Elsheikh as they had no regard for the human rights of those they tortured and killed. This is an understandable response. Rather than claiming a grave human rights abuse will occur, it is preferable to request that neither men receive the death penalty as it will take away the potential for Islamists to  claim that Koley and Elsheikh are martyrs, should they receive the death penalty. This will remove any potential propaganda Islamist groups will use as they distort the truth. If found guilty in a court of law it is better they receive life sentences being left to spend the rest of their lives in prison. Perhaps Javid could consider this as an option should Koley and Elsheikh be tried in the US. 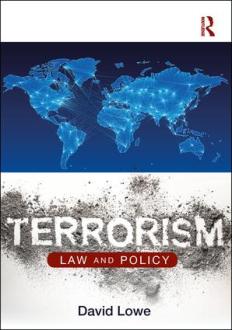 The law in this area can be found in my book ‘Terrorism: Law and Policy‘ published by Routledge this year.